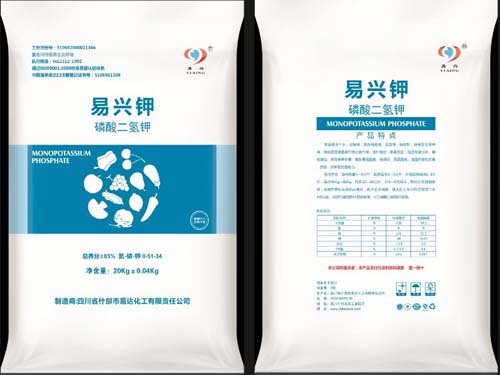 After a sustained decline in production in the first few months, fertilizer production in September reversed the downward trend and turned into a slight increase. According to the latest statistics released by the National Bureau of Statistics, China's total production of chemical fertilizers was 6.2302 million tons in September this year (constrained quantity, the same below), an increase of 0.1% year-on-year. However, due to the declining output in the past few months, China's cumulative production of 20.2533 million tons of chemical fertilizers in the first nine months of this year was still a negative year-on-year increase.